Reposted from the Washington Post
By Robert Barnes
March 29, 2016

The Supreme Court on Tuesday said it was unable to resolve a major challenge to organized labor, and the result was a defeat for a group of California teachers who claim their free speech rights are violated when they are forced to pay dues to the state’s teachers union.

The court said it was split 4 to 4 on the issue, following the death of Justice Antonin Scalia. It was the most important case yet in which the eight-member court was unable to reach a decision.

At oral argument, the court’s conservatives appeared ready to junk a decades-old precedent that allows unions to collect an “agency fee” from nonmembers to support collective-bargaining activities for members and nonmembers alike.

It is the most important Supreme Court case of the year for unions and one of a clutch of politically charged cases that puts the justices in the spotlight as the nation turns its attention to the elections of 2016.

The case involves only public-employee unions — not private workers — but those unions are the strongest segment of an organized labor movement that is increasingly tied to the Democratic Party. At the same time, Republican governors across the nation have become embroiled in high-profile battles with the public-employee unions in their states.

Conservative groups have directly asked the court to overturn a 1977 decision, Abood v. Detroit Board of Education, that favored the unions. That ruling said that states could allow public-employee unions to collect fees from nonmembers to cover the costs of workplace negotiations but not to cover the union’s political activities. 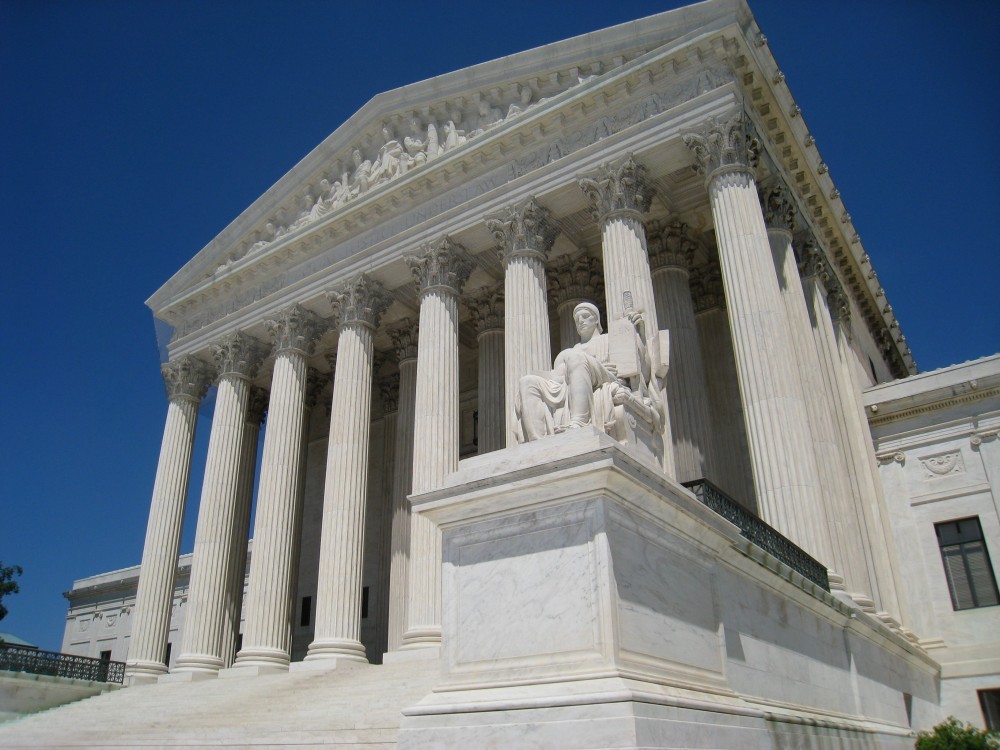