NAGE/FUSE Fights for Millions for Members

The National Association of Government Employees and the Federal Union of Scientists and Engineers are in the middle of a battle for millions of dollars they believe are owed to members working at the Naval Undersea Warfare Center in Newport, Rhode Island.

On Sept. 3, 2014, NAGE/FUSE took a formidable stand against Navy management and filed an Unfair Labor Practice (ULP) against the Assistant Secretary of the Navy (ASN - Manpower & Reserve Affairs). NAGE/FUSE filed the ULP against the ASN for interfering in the union's bargaining relationship with the Naval Undersea Warfare Center by directing the NUWC to violate the 2012 Demo Extension agreement. The Navy believed the agreement was "unenforceable," and that it did not have to honor the agreement.

The Navy’s refusal to honor the agreement created big problems for employees and resulted in NUWC funding the FY14 bonus pay pools at 0.96% of salaries, instead of the 1.8% required. The change in protocol also distributed bonus points that were worth much less than the amount required by the contract.

On Feb. 27, 2015, the Federal Labor Relations Authority  filed a "Complaint and Notice of Hearing" against the Assistant Secretary of the Navy for violating the law (Title 5, U.S. Code Section 7116(a)(1)) by causing NUWC to violate the Demo contract.
The FLRA has scheduled a hearing on the complaint for May 19, 2015 in Newport, Rhode Island, at which it will proceed with the complaint against the Navy on behalf of the union.  Although this is only a first step in our fight to recover over $2 million that the Navy agreed to pay NUWC employees, it is a big step in the right direction and one that we hope will lead to the Navy reimbursing NUWC employees the money to which they are rightfully entitled.

In addition, NAGE/FUSE is going forward with an arbitration hearing on March 16, 2015 to recover over $1 million in BP payments that are still owed to employees for FY13.

Between these two cases, and others that are still pending, we have the opportunity to recoup the demo bonus pay and continuous pay money that was withheld.

NAGE’s legal team has been following these cases closely and we will keep you informed with up to date information. Please check NAGEfederal.org for updates. 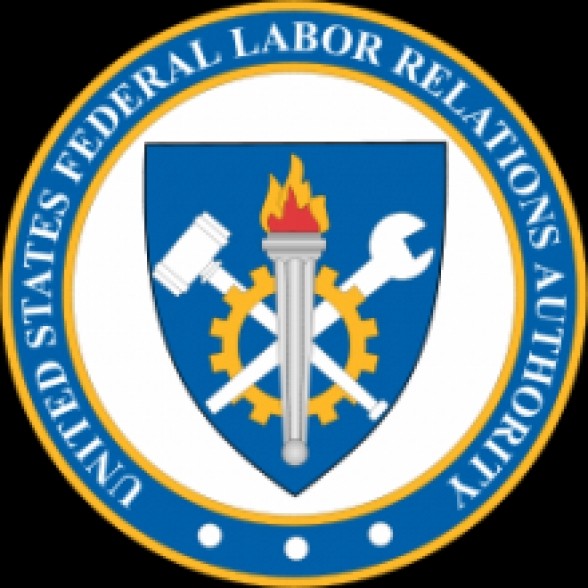