As the new legislative session begins to move into high gear, and police departments continue to grapple with the implementation and consequences of the police reform law, it becomes clearer that the policing profession is poised for some substantial changes in the months and years ahead. I begin by thanking you for what you do each day and your continued commitment to our communities in the face of ever-increasing challenges to the police profession.

The IBPO has filed and supported a number of legislative initiatives for the 21-22 legislative session, designed to support our police officers and their families. We encourage you to reach out to your State Representative and State Senator today and ask them to support the following bills by signing on as a co-sponsor:
Please do not hesitate to contact me with any questions on the legislation listed above. While this is not an exhaustive list of the bills we will be tracking, it provides information on some if the key initiatives that we will be advocating for. Your advocacy has never been more important, and as I’ve said before, it has never been more important for us to strengthen our collective voice and continue speaking truth to power. 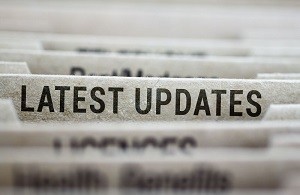