JOHNSTON, R.I. — The national president of the International Brotherhood of Police Officers condemned the town’s police chief, calling his investigation into the department’s union president a “total waste of time and manpower.”

After Local 307 Union President James Brady spoke with The Providence Journal on Sept. 15 about a lawsuit a former officer filed against the town, Chief Richard S. Tamburini launched an internal affairs investigation into Brady's behavior.

IBPO National President David J. Holway said disciplining an officer for speaking with a reporter “makes a mockery of the United States Constitution.”

“It is apparent to me that the chief doesn’t realize that it is the year 2016, and he is not the sheriff of Nottingham,” Holway said in a statement.
Detective Brady, on the force for 18 years, violated three department policies regarding “conduct unbecoming of an officer,” “dissemination of information,” and “public information/media relations,” according to a copy of the notification of investigation obtained by The Journal.
He now faces interrogation by the department’s internal affairs officer and possible suspension, Brady said.
Holway asked the chief to stop the investigation immediately, adding that he will call Mayor Joseph Polisena if the charges aren’t dropped to “stop this travesty of injustice.”

Adam Catamero, hired in 2009, is suing the town for wrongful termination after he was fired in August. In his suit, Catamero said he was fired because “he gave tickets to individuals who were related to or friendly with members of the administration” and he “failed to write more tickets that would be processed through the Johnston Municipal Court as opposed to the Rhode Island Traffic Tribunal.”

Lawyer William J. Conley Jr., Johnston's town solicitor, filed an answer to Catamero’s complaint saying the officer’s firing in August had "nothing to do with ticket writing," but instead because he had told two supervisors: "When I put this uniform on, I feel like I want to kill someone."

Tamburini and Polisena have chosen not to comment on the matter because it is a personnel issue. 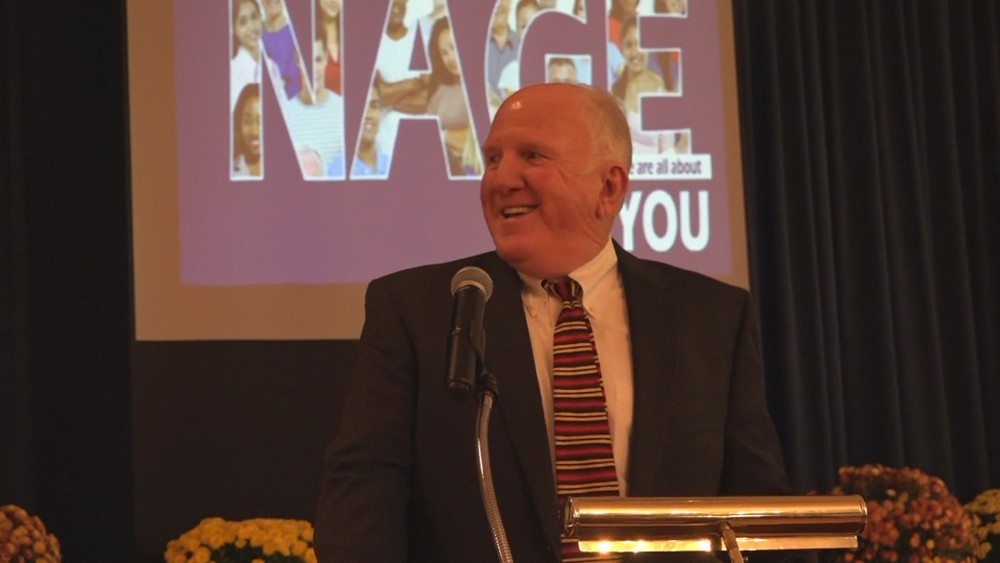 Reposted from the Providence Journal

We can either have democracy in this country or we can have great wealth concentrated in the hands of a few; but we can't have both.