NAGE is pleased to announce that Congress has passed a spending bill to fund the Department of Homeland Security (DHS) through the remainder of 2015. On March 3, 2015 after months of indecision, the House overwhelmingly passed a clean funding bill by 257-167.
It is unfortunate that it takes the threat of shutting down DHS, which is tasked with ensuring the security of our nation, to pass a spending bill. Had a funding bill failed to pass, thousands of federal employees would have been furloughed and forced to work without pay.

NAGE thanks all of our members who reached out to their congressional representatives in a joint effort to stress the importance of funding the Department. We appreciate all of your efforts, and the work you do every day! 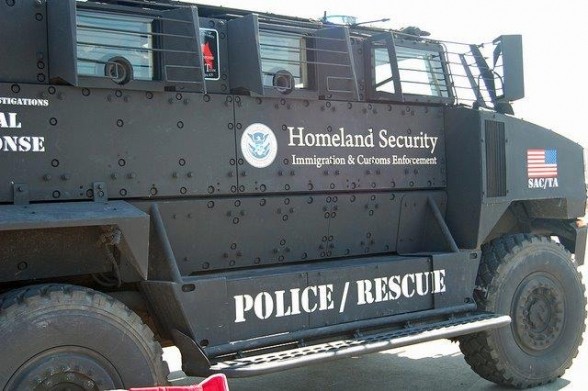